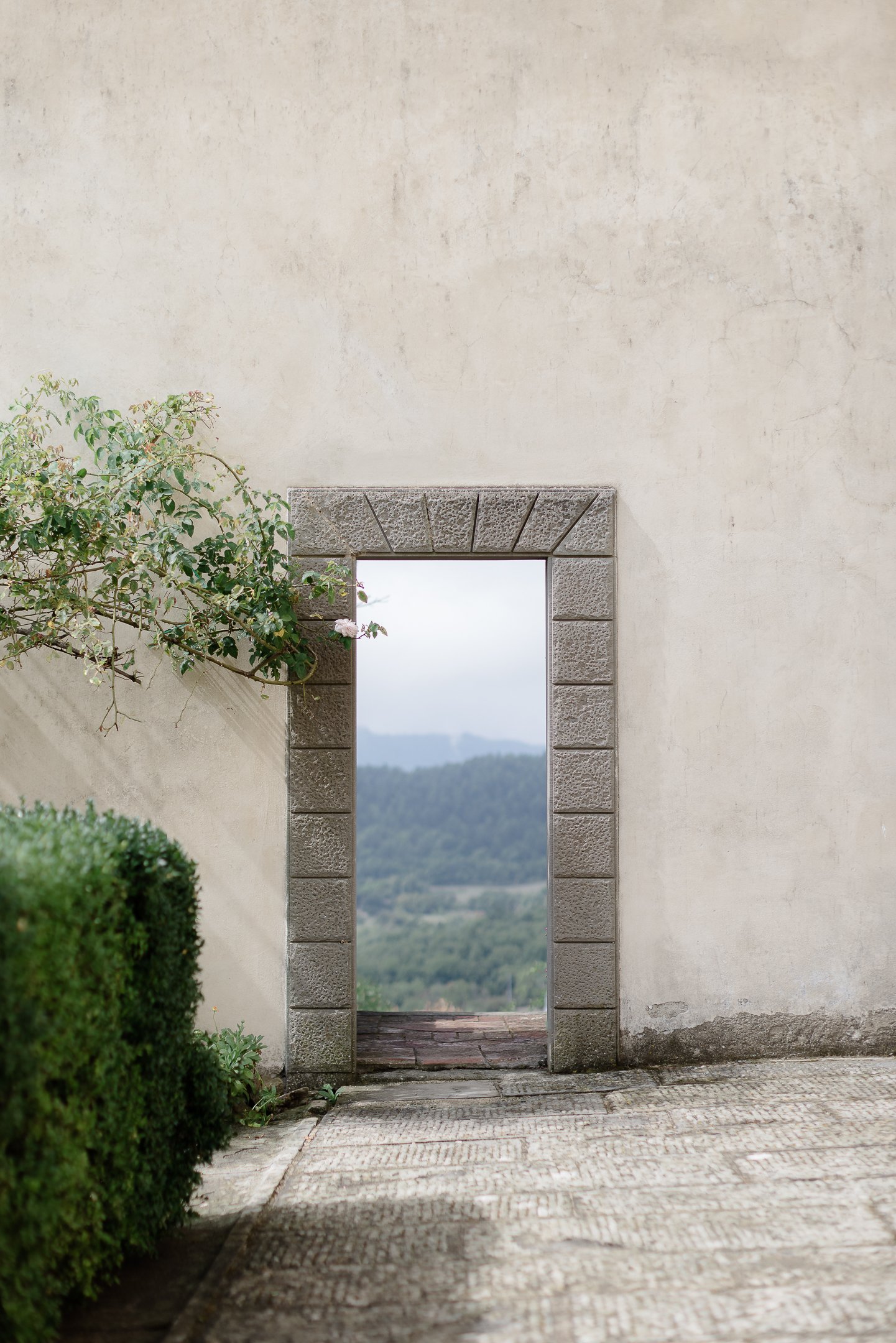 Caterina and Alex, a beautiful couple from Argentina and America, respectively, chose to hold their wedding in Villa di Bivigliano. The Villa, located on a hill near Florence, offered breathtaking views of the surrounding countryside and was the perfect setting for their wedding celebration.

The day started with a sense of unease, as clouds gathered and the sky darkened, threatening rain. The wedding planners were worried about the weather, but Caterina and Alex were confident that the sun would shine for them. And they were right. As the time for the ceremony approached, the skies began to clear, and a brilliant sun shone down on the Villa.

The ceremony was held outside, between two rows of tall cypress trees, as guests looked on in awe. The couple exchanged vows under the warm sun, promising to love and cherish each other for the rest of their lives. There was not a dry eye in the crowd as they exchanged rings and became husband and wife.

After the ceremony, the guests were treated to a sumptuous aperitif in the beautiful gardens of the Villa, as they basked in the sun and took in the stunning scenery. The wedding party then moved inside to the antique rooms of the Villa, where a delicious dinner was served and the newlyweds were toasted.

The highlight of the evening was when Caterina and Alex took to the dance floor to perform a passionate tango. The guests were amazed as they moved with grace and fluidity, lost in their own world, as if they were the only two people in the room. The guests were so moved by the couple’s display of love and affection that they burst into applause as the music ended.